A fashion conspiracy blog for everyone looking to find their style. Explore the underbelly of the fashion industry along with some friendly advice.
Home / Lifestyle / Age Ain’t nothing but a number

’Age ain’t Nothing but a number’ a popular phrase said and told over and over again. But how true is this?, and why do you find it so hard for you to resonate with this popular saying? 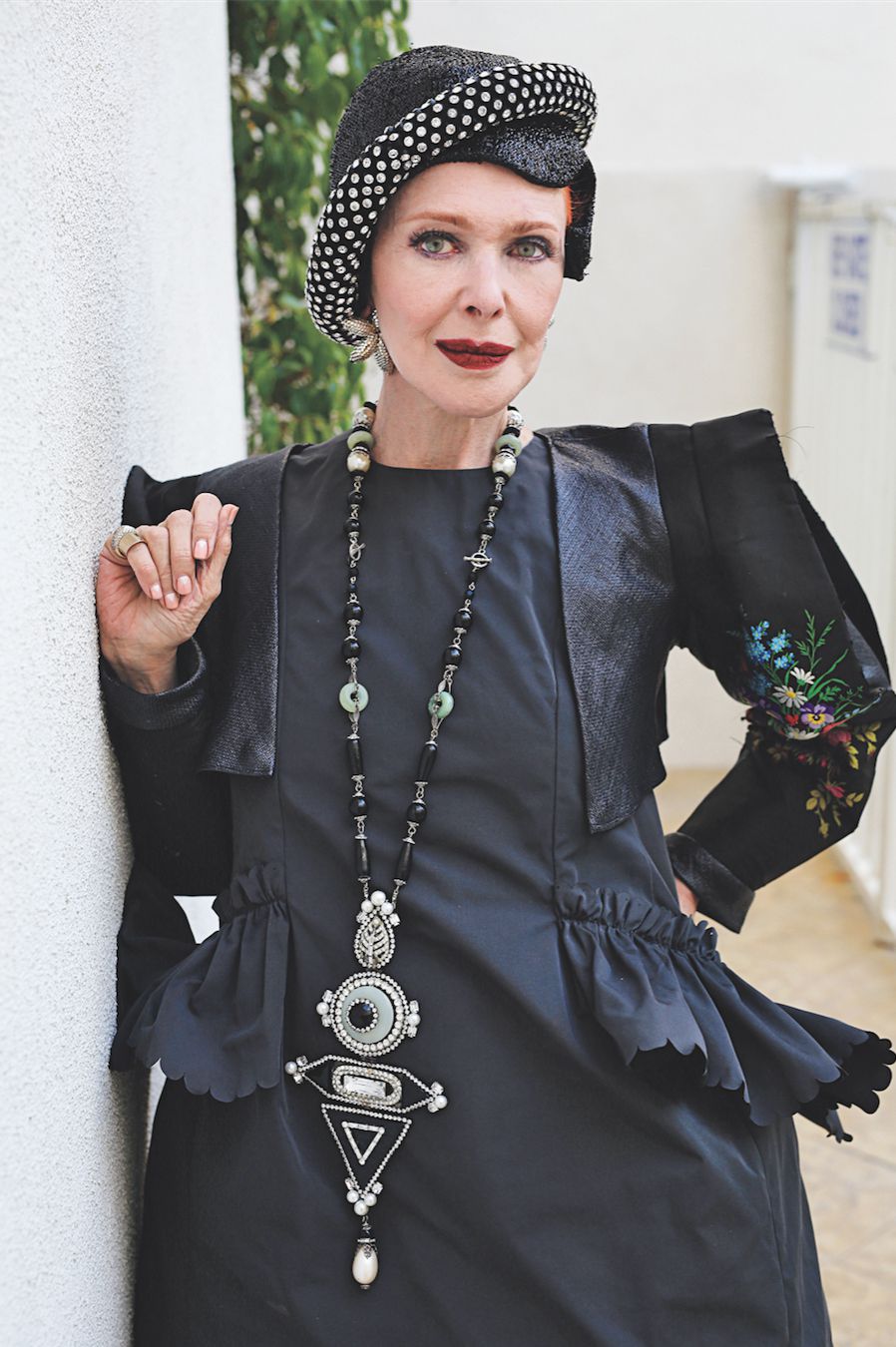 No matter what they say, I will tell you right now-  ‘Old is Gold’. The older you get the more exposure you have. The more you know the more personality that builds and eventually you can embody that through your fashion and use your age to pull off fabulous outfits and hairstyles you could have never dared to try when you were younger. On the cover we have ‘Accidental icon’, who is truly a fashion icon not just for older women but women of any age. Her style is youthful and relatable to almost any audience and she carries it off with utmost finesse. I have to say, I’m a fan!

Anyone can wear anything they want as long as they feel confident and comfortable in it. Fashion is passing and it changes over time, trends die out and come back around encouraging the niche audience to gravitate towards it. The fashion industry will always pick what they want you to wear even when you think you’re picking out something unique to you. So before anything, ask yourself what kind of clothes feel like ‘you’. Don’t let age change your answer and you should definitely not let it define your look and how you want to dress.

‘Jeff Goldblum Is 65 Years Old And Looks Younger Than You’ an article posted by Buzzfeed. A massive appreciation for Jeff’s ability to encourage many men to Stop dying their  greying hair! , the salt and pepper look has always been in fashion from George Clooney to Dermot Mulroney. Maybe it’s time to really rethink how you feel about the saying- ’Age aint nothing but a number’.

Richard Biedul Scouted by a model agent outside of his office, the 36-year-old has had his life transformed in a matter of seven years. Travelling from New York to Paris and Milan, the London-born model has faced the likes of Berluti, Giorgio Armani and La Perla – just to name a few – and in 2017, he was voted the 47th best dressed man in the world by British GQ.. He has gorgeous graying hair although he isn’t too old. He embraces his graying hair and scruffy beard confidently, His confidence is what shows that he ‘ doesn’t give a damn about how old you think he is’.

Age ain’t nothing but a number

Gunther Krabbenhoft, for example. This 104-year-old dapper gentleman was recently photographed in Berlin near the Kottbusser Tor station. His style and class has been putting kids today to shame. He says his look is a representation of his inner self and he has always dressed like this.

The most inspiring aspect of this story is that Gunther has been styling himself since his 20’s, keeping his youth and a signature style, which although may seem old fashioned to some…it makes us feel a sense of warmth and nostalgia and we can draw a connection from it. He makes it clear to us that Clothes are more than just materialistic fabric.

“I want to look at myself with joy. It’s also always a reflection of my inner self.”

You were born to inspire

Valerie Sobel is a name you may have not heard, but her story is truly inspiring and something that must be told. A survivor of the Communist era, Valerie Sobel fled her native Hungary during the 1956 uprising against the Soviet regime. She vividly remembers that time. She recalls carrying her younger brother on her back while walking eight miles with her parents through a marsh, to cross the forbidden border to the safety of Austria. After the elation of the escape, there were many months in refugee camps.

In high school, Ms. Sobel was interested in theatre and acting. Soon she was flown to Los Angeles for a screen test and landed a role in “Mr. Hobbs Takes a Vacation”.  Who is she today? Ms.Sobel is recognized as the “cover girl” of Advanced Style: Older and Wiser by Ari Seth Cohen, a celebration of women over the age of 60 with unique personal style. She has appeared in numerous lifestyle and philanthropic magazine articles, and is sought after to be photographed and styled by leading fashion photographers and artists.

It is not about your age or how old you look but more about your personality embodying your style and like I mentioned , the older you get the more you hold inside you. Old is power and it is wisdom above all, therefore it’s time to use that power to inspire others. It’s not about telling men and women to buy aging creams and serums to keep young necessarily – it’s more about growing old and growing in style- with both wisdom and personality.