A fashion conspiracy blog for everyone looking to find their style. Explore the underbelly of the fashion industry along with some friendly advice.
Home / Fashion / ‘Black’ is the word- Black women who rule the Fashion Industry

It’s no Doubt that Black Women have dominated fashion for decades in a white supremist world. The power and culture in black fashion is undeniable. I think it’s worth talking about. From Diana Ross to Naomi Campbell, Black fashion evolution has come a long way and is constantly growing and starting major fires.

Diana Ross’s iconic dress, a complete flair for creativity and style. It didn’t surprise us to learn that the Motown singer had once wanted to be a fashion designer. A cultural blend of Afro chic and a little bit of fun!, Black women through the decades have  proven their need to be heard, and Fashion has been an outlet to voice their expression. Fashion has served as a source of freedom for Black women to creatively express themselves, even during periods when their civil liberties were being denied. Although Black women’s influence on American fashion can be visibly traced today, in the past they were hardly acknowledged for their contributions. 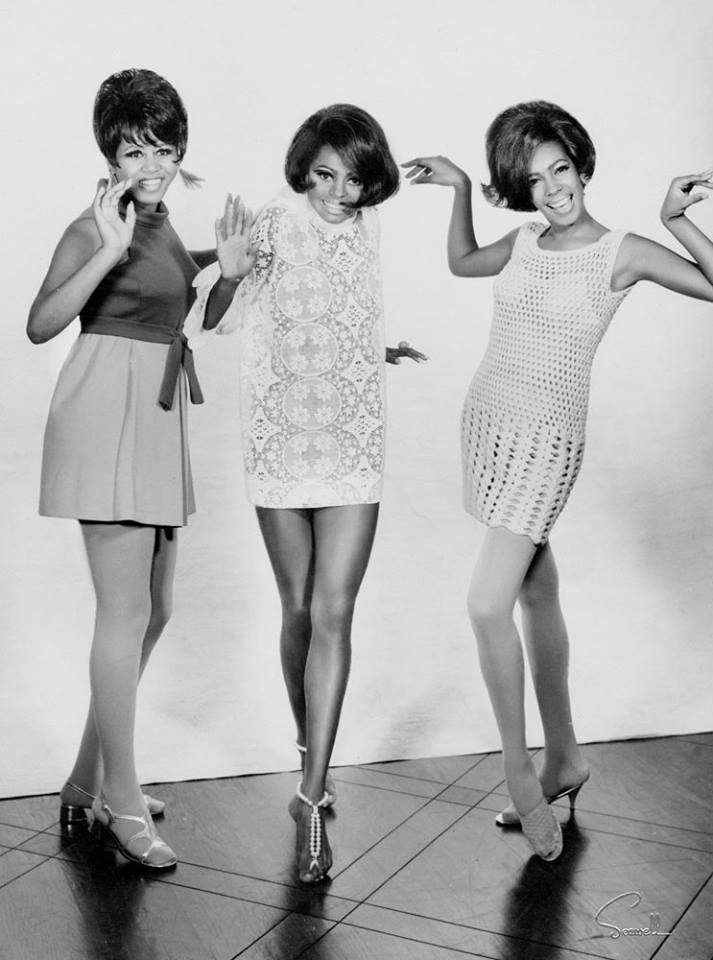 Take Black female designers Ann Lowe and Zelda Wynn Valdes for example, not many know the impression these two left on mid-20th century fashion. Lowe was responsible for designing Jacqueline Kennedy’s wedding dress and the talented Valdes was responsible for outfitting Josephine Baker, Dorothy Dandridge and Eartha Kitt in those glittery, hip-defining bustier gowns; she’s also responsible for the first ever Playboy bunny costume. Ofcourse, we can point all the injustice done to the african community in terms of opportunity and power, however let’s not forget the notable contributions many Black women are famous for.

Iman, Tyra Banks and Naomi Campbell were thriving in the modeling industry in the 90’s. Not to neglect the severity and harshness of their struggle. But they proved beauty is not about color, and Black women are beautiful, dark and talented. An inspiration to many black women across America and the rest of the world. Nonetheless Black women have suffered decades  due to the social obstacles, colorism, bias, and plain old racism. I heard about them all in my conversations. The stories ranged from covers lost because there was no hair and makeup team trained to do a black model’s hair. It took a fashion show in France to galvanize fashion to finally acknowledge the era’s rallying call that Black is Beautiful. In 1973, as a PR stunt to raise money to repair the Palace of Versailles, organizers devised a charity fashion show that would seemingly pit French designers like Yves Saint Laurent, Hubert de Givenchy and Christian Dior against American dream.

A 2016 documentary film, Battle At Versailles, detailed this watershed moment in fashion. The producer, Susan Hootstein, said in an interview, “Versailles marked a turning point in the way people viewed black skin, beauty, and fashion.”

But these proud women do not shun down to society’s expectations. Sisters Titi and Miko Branch, the creators of natural hair care line Miss Jessie’s, concocted the formula for their multi-million dollar natural hair care line from inside their home salon in Brooklyn, New York after struggling to find beauty products for Black women with natural hair.

R7B has been an all time outlet for black people fashion. The 80’s were all about afro’s, crimps and bold colors. Everyone wanted to look black! Or atleast get on board with the fashion.For years, Fans of R&B have been outright demanding social media for MAC Cosmetics to create a collection inspired by the legend. These fans have pointed out that Aaliyah’s iconic, sexy but laid-back wardrobe — bold hair, makeup styles and musical talent — made her more than deserving of such an honor. Now that the current generation of audiences have become exposed to the storied legacies of Black female style influence, especially due to the power of the Black lives matter movement it has set a stronger ground for Black women to hold powerful and influential positions in the fashion Industry. A new generation of Black female creatives are drawing inspiration from their predecessors and developing original concepts of their own. Designer Carly Cushnie, the co-founder of Cushnie et Ochs, is a successful woman in the fashion business. Carly produces glamorous, skin-baring dresses in silhouettes similar to the 70s disco garments worn by Diana Ross.

In 2020 fashion is having a real love affair with “blackness”. Artists like Saweetie, Rihanna and Cardi B are superstar style icons, millions of fans are rooting for and obsessing over their clothes, hair and makeup. Today cultural appropriation has become somewhat of a negative aspect about taking tips and tricks from other cultures. Today ‘Blackface’ Seems to be an issue ,poking at  Celebrities like Kim Kardashian and Ariana Grande have been called out for Dressing  ‘Black’ Or doing their makeup a certain way. Let’s take a look at how black fashion trends and looks are ruling social media in 2020.